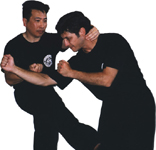 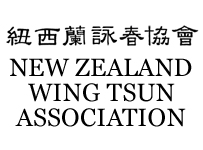 Biu Jee, or Thrusting Fingers, is the power of Wing Tsun Kung Fu System and is the third and final hand form learned by the student; taking place in the advanced stage of training.

Biu Jee consists of 6 attacking moves. These are the 'elbow strike', the mun sau, kan sau, biu sau, lap sau and chap sau. Many of the movements from Biu Jee teach the practitioner how to regain the centre line.

Biu Jee is generally regarded as one of the most advanced forms in Wing Tsun and by far the most deadly, Biu Jee is primary an attacking form.